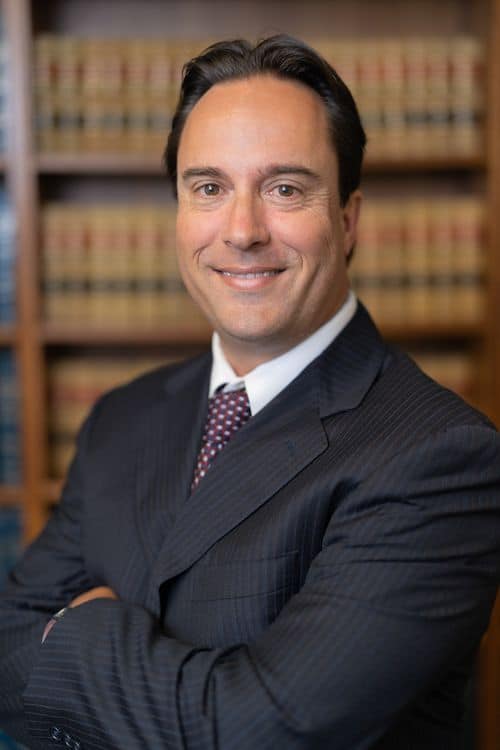 Mr. Brown joined the firm of Brown & Brown after receiving his Juris Doctor from Whittier Law School in Costa Mesa, California.  There, he received the CALI Excellence in Jurisprudence Award in the area of Remedies and often wrote for the law school’s newspaper on various legal topics.  He received a Certificate in Intellectual Property from Whittier Law School by completing specialized coursework in the areas of patent, trademark and copyright law.  Mr. Brown also studied administrative law in anticipation of joining Brown & Brown.

Prior to being admitted to the bar, Mr. Brown served as a law clerk to his father, Donald B. Brown, assisting with all client matters, including performing legal research, assisting with trial appearances, and overall case management duties.  He is also a graduate of the University of California at Irvine, where he received his B.A. degree in English.

Words cannot express how grateful I am for Adam. He handled my case with skill and responsibility. During the first free conference Adam provided me with a sense of professionalism that other attorneys I had talked to have lacked. When I hired Adam, I was astonished by how easy he made the process feel.  Adam was able to save my license! I am ever so grateful and would highly recommend him to anyone who wants a licensing lawyer who gets things done.